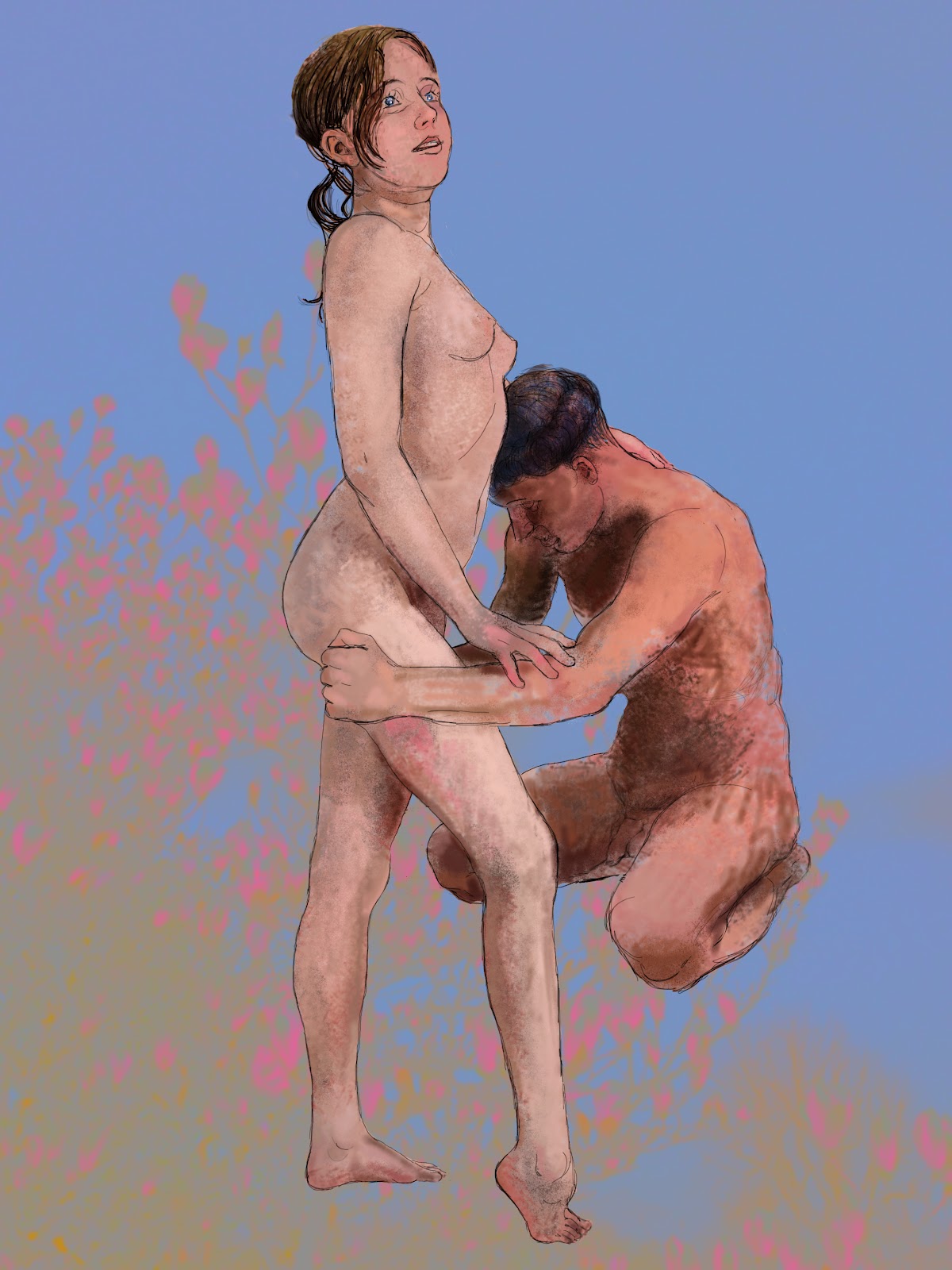 In Plato’s Symposium, Porus, or Poros, was the personification of resourcefulness. He was seduced by Penia (poverty) while drunk on more than his fill of nectar at Aphrodite’s birthday. Penia gave birth to Eros (love) from their union. Porus was the son of Metis. According to the character Diotima, Eros is forever in need because of his mother, but forever pursuing because of his father. 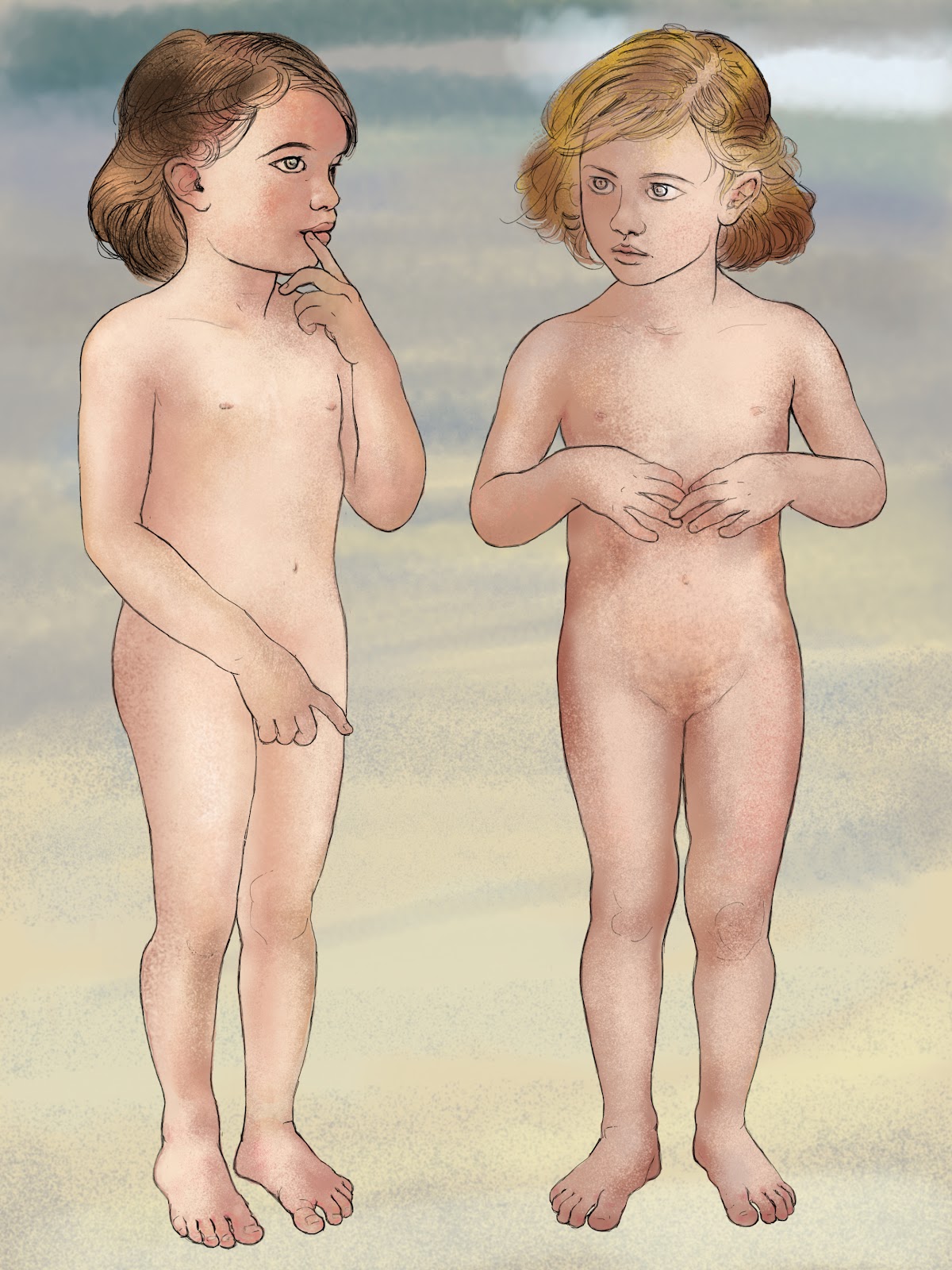 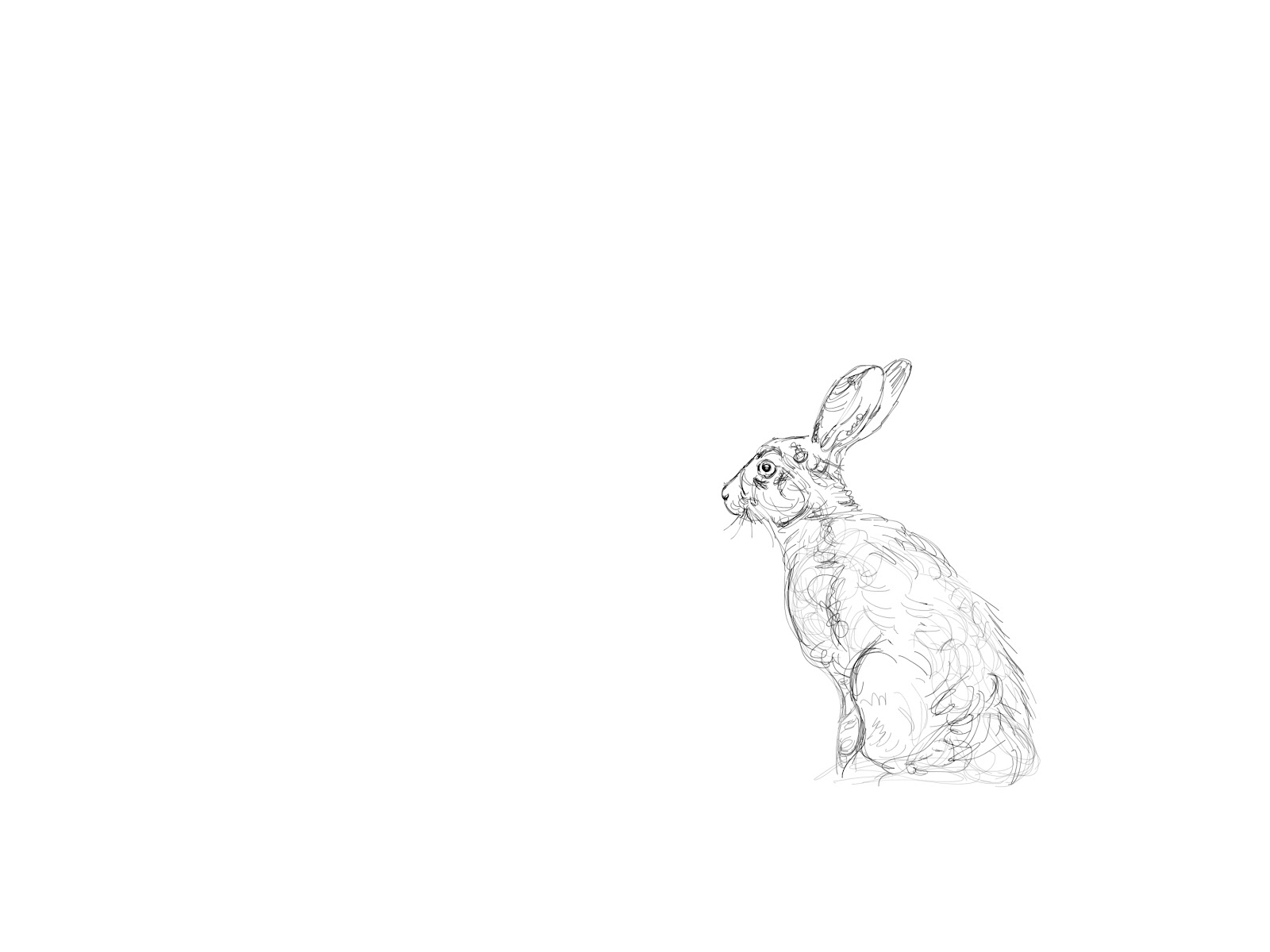 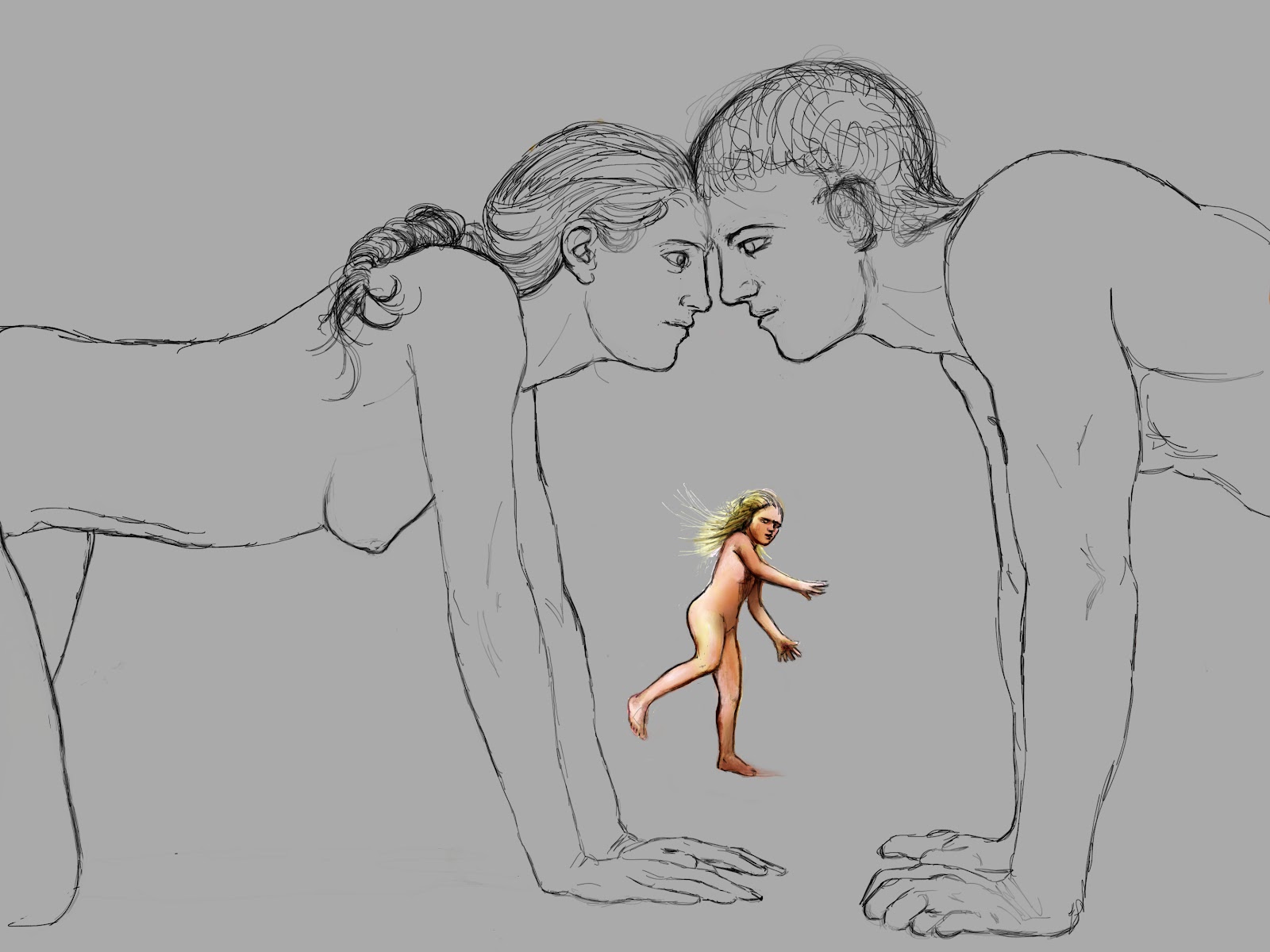 Antigone with Jocasta and Oedipus, 2012 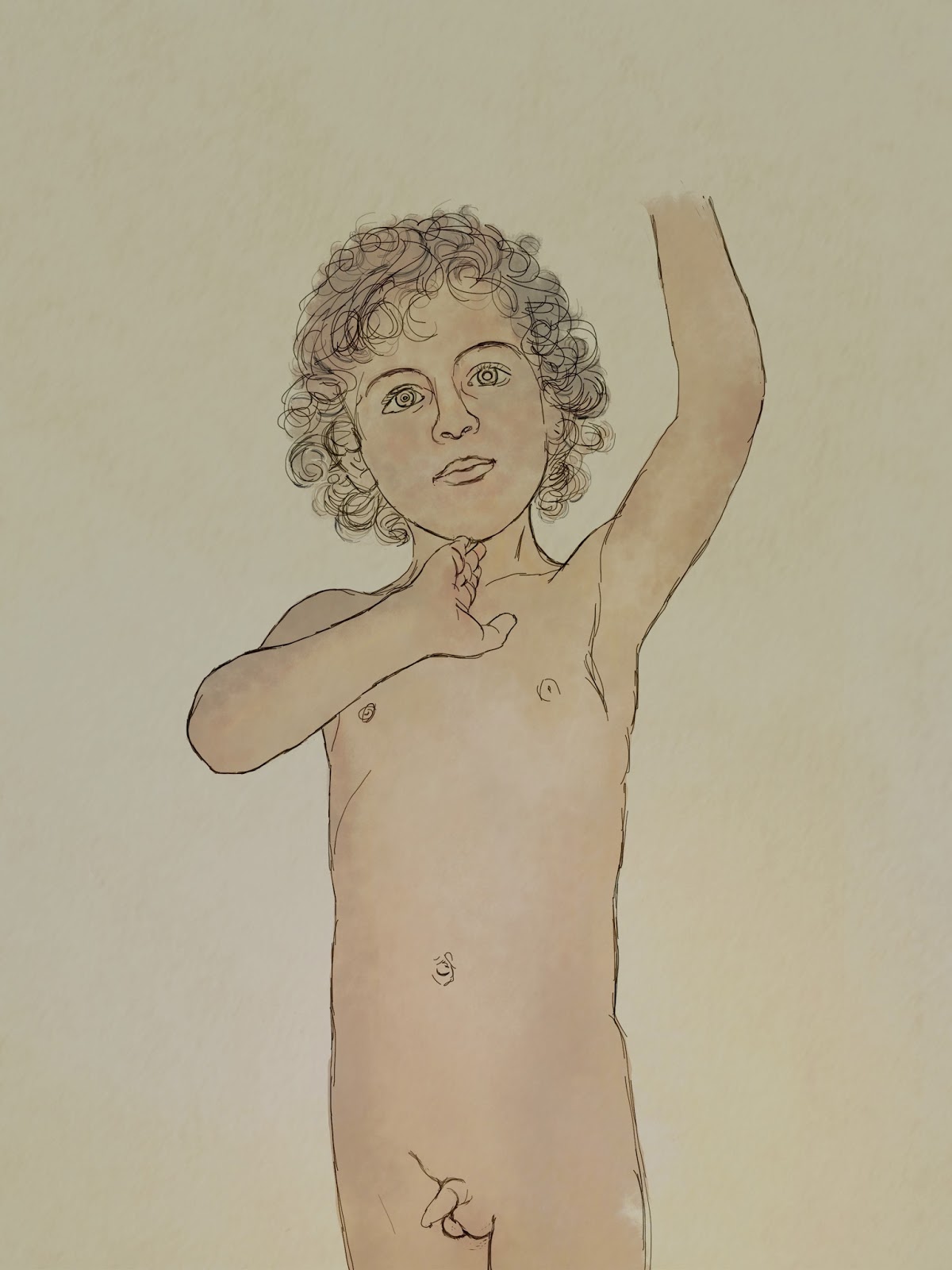 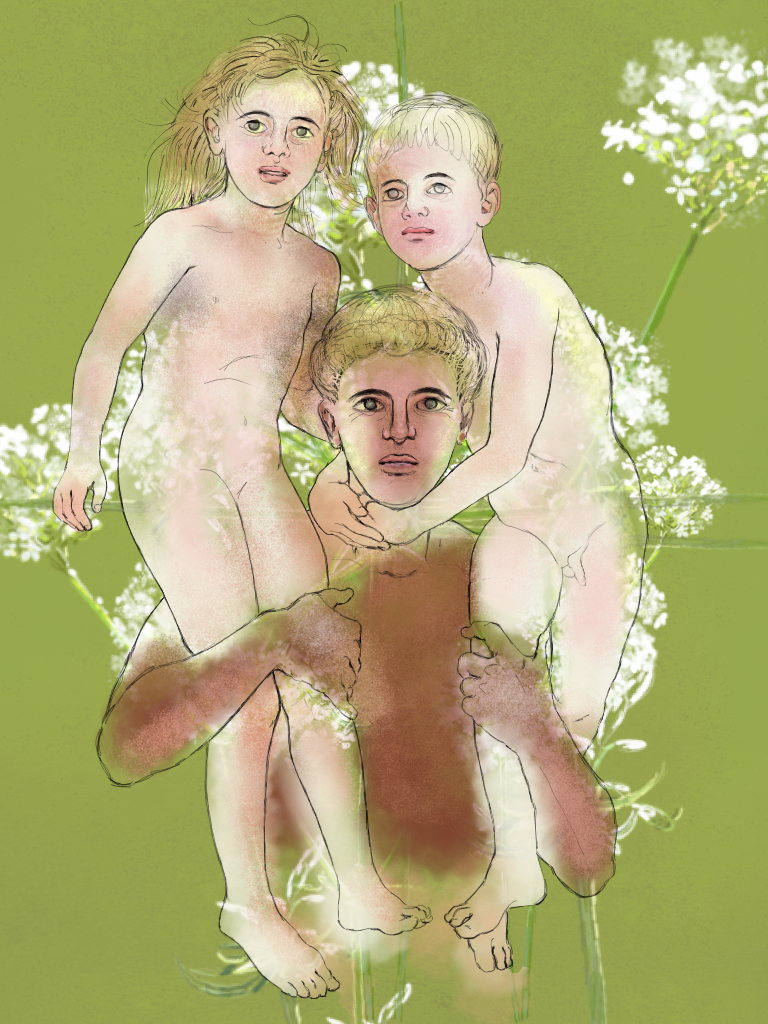 Electra and Orestes with Agamemnon, 2012 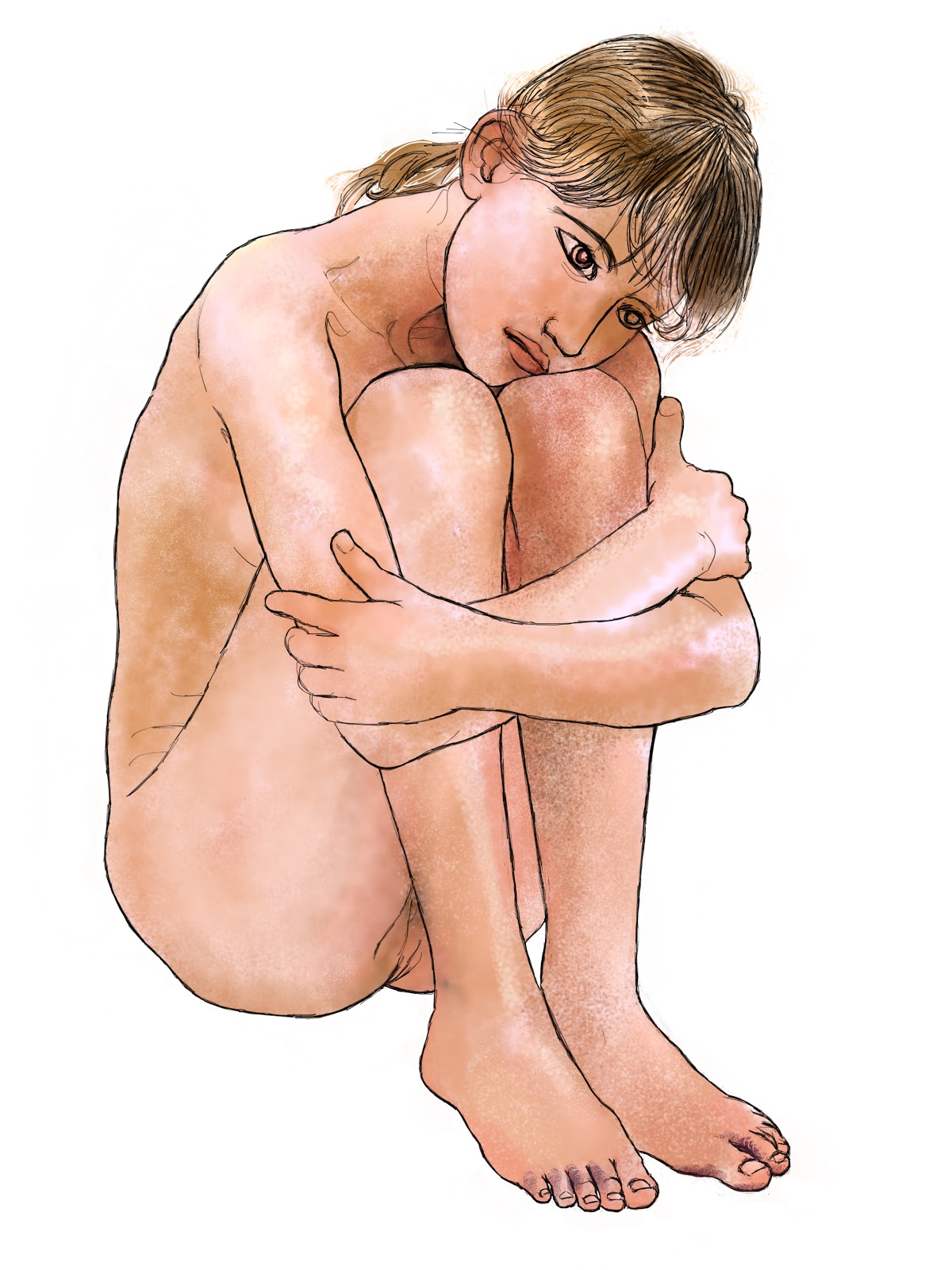 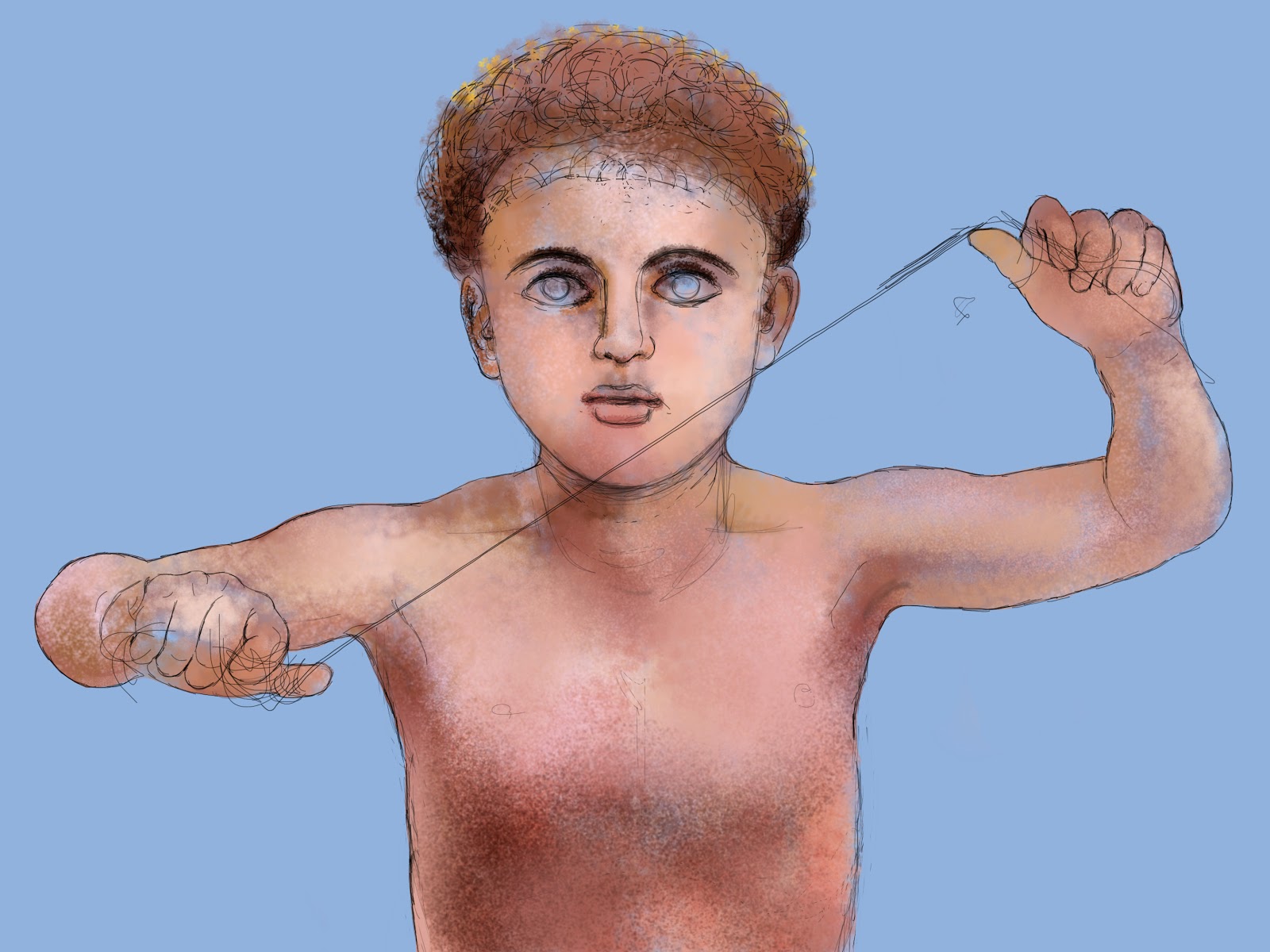 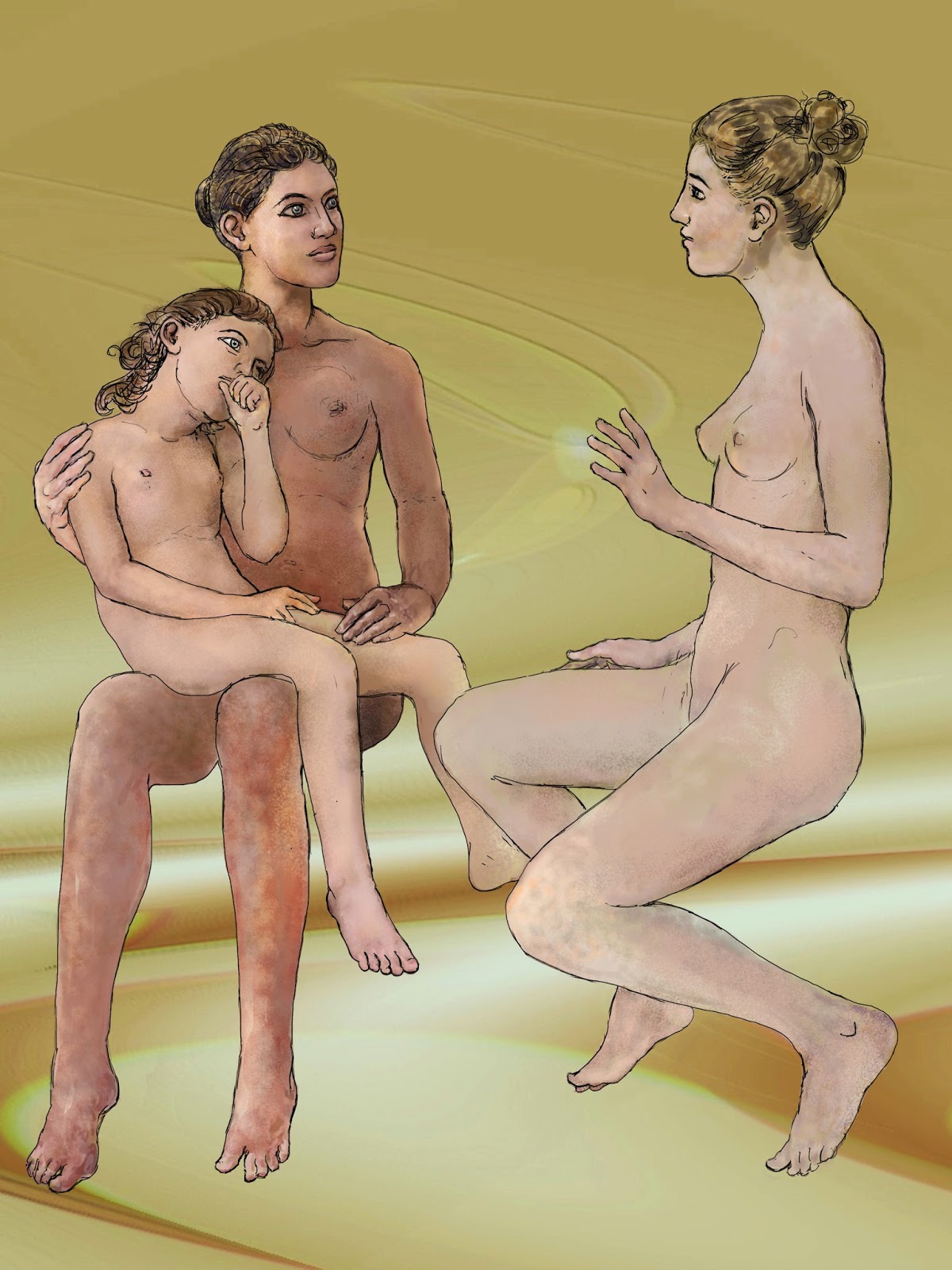